French Priest recounts how he abused boy scouts over decades 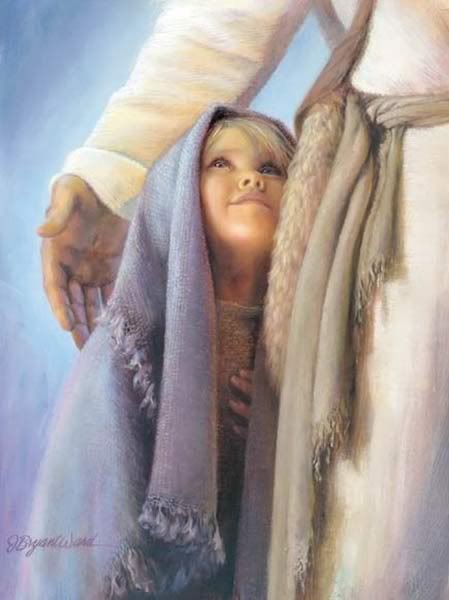