Conyers, Franken, Franks all resign. Who will replace them?

In the last two weeks John Conyers, Michigan House Representative, Al Franken, Minnesota Senator, and Trent Franks my representative in Arizona have all resigned their positions citing moral failure as the cause.

of possible replacements.  Every single name mentioned far is that of a lifelong politician.  Apparently the election of Donald Trump went right over the heads of the local pundits. The people out here in the fields really would like to see the status quo replaced and people heading to Washington with different skill sets. Instead, the names put forth are nothing more than the same old schmoozers ready and willing to keep the status quo.

I do have 62 years of life experience in the greatest country on earth and I live life based on one and only one principle.  I fear God more than I fear man.  If all 535 members of Congress had the same guiding value there would be no need for ethics committees or oversight panels.  Trust would rule the day between representative and constituent. How refreshing would that be?

A man named Daniel made it pretty clear once long ago that he feared God more than he feared men.  It worked out quite well.  Oh that there were many more Daniels out there. 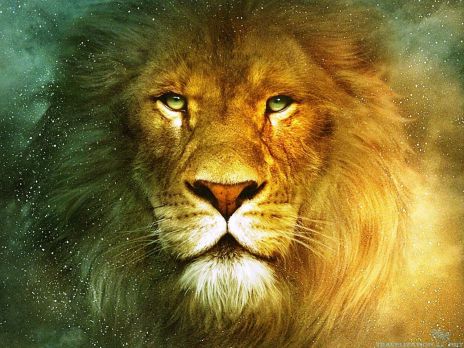